We produce custom parasols and umbrellas for a very small niche market, primarily working in collaboration with designers and individual clients. Recent collaborations have included the 2011, and 2012 Victoria's Secret Fashion Show, televised world-wide on CBS affiliates; and Zana Bayne NYC, for this year's 2015 Spring/Summer New York Fashion Week (September, 2014). Live theatre (including the Tony Award winning Broadway trilogy "Coast of Utopia"), living history museums and reenactors from all across the USA and Canada are also included in our portfolio.

A lot has happened since the Vancouver Sun article, 9 years ago.  Barrington Brolly has  expanded its niche-market base, while also continuing to expand its brand’s uniqueness.

The Barrington Brolly’s market base was expanded to include clients looking to have antique umbrellas, or hand-held parasols, repaired, and restored.  As with the rest of Joan’s client base, these clients are primarily located in the USA.

Joan admits that she is not one to back down from a challenge, when it means learning something new.  It was this approach that eventually led her, to making her own walnut-wood frames.  She admits that making her own frames, was not something she’d previously considered.  But now, she is extremely happy she pursued it.  This ability truly sets her business aside, from other umbrella businesses, that are mainly re-sellers.

In 2018, antique parasols were sent to Barrington Brolly, for restoration, after which they were used in the filming of “The Underground Railroad”, a television series, currently showing on Amazon Prime.

Joan continues working with theatre and film industries, across the USA, and now Canada.  From musicals on NYC Broadway (“Hello, Dolly!” with Bette Midler, and David Hyde-Pierce; “Beetlejuice”, with Alex Brightman), to an HBO series, due for release later this year.  And, earlier this year, she provided period-specific umbrellas, and a parasol, for a film production underway in Vancouver, as well as umbrellas for another film production in Toronto.

Joan says you just never know what to expect, when you answer the telephone, or open your e-mails 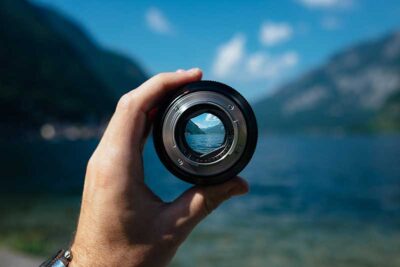